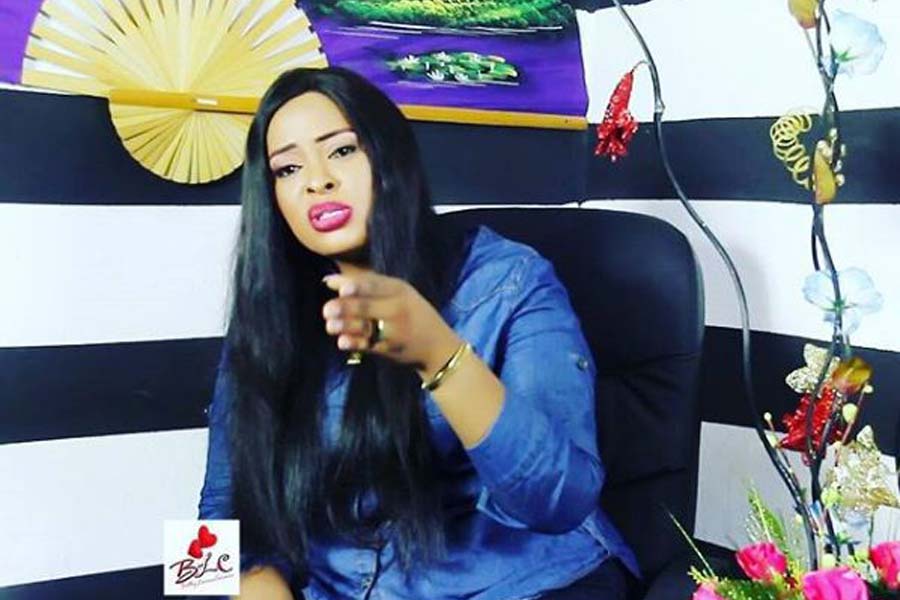 What do we understand by the word ‘Spiritual’?
This can be seen in different contexts
Such as mystical, divine, unworldly, psychic, nonphysical, et al.
The usage would depend largely on what you are trying to achieve, but I would be talking in this context about the non-physical.

What is a dream?
This is like a vision and yet we could identify other meanings of dreams such as
Nightmare, Delusion, trance, fantasy, Hallucinations, vision, etc.
They are many and the list is endless.
I would be starting from the aspect of what transpires when your physical body lays on the bed to sleep, it does not necessarily have to be at night, it happens during the day as well.
It is not everyone that goes blank when they sleep, if God has given you the grace to travel in the spirit when your body lies down, then you would have to be thankful to him.
Some individuals are prophets of God unknown to them, because of the gift of vision given to them by Him, and most times, they are not aware as they take the gift for granted.

It could even be referred to as Death’s Brother in other words.
The spiritual part is this:
When the body is on the bed, somehow and somewhere there is another you in another location, doing some other things that the mortal body is not aware of or have control over.
There is another part of you in the wonder land and that process is called DREAM
My point now is this:
It means you exist in two forms, the spirit which is the one in another location and the body on the bed.

Second Point:
Some of the journeys, you embarked on in your sleep are meaningless while some are meaningful.
The types of likely dreams include:
1. You might have a dream based on your thoughts before going to sleep.
2. You might have a dream based on the issues on your mind during the course of the day.
3. They might be dreams, not connected with the present happenings in your life.
4. Some are irrelevant and you would not be able to interpret them and might not even make sense to the ordinary mind.

With the above explanations, you do not have to be a believer to understand that there is the physical and the spiritual existence behind every human. This is the particularly so because we were not existing in this world before our birth and we would cease to exist in this world from the moment of our demise. This is conclusive proof of the existence of our spirit body.

It is important to be awakened but the problem is that many wake the physical, while the spirit is sleeping and even snoring.
As far as this journey is concerned, it is a necessity to have your spirit being awakened and even fed properly to activate your personality.

Some situations would never change as long as the spirit is sleeping.
If you have not gone through some situations or experienced some challenges, you might not understand that the part of you that really needs to be alert always is your inner man that is your spirit.
I have come to the realization that some of the assumed meaningless dreams I have had in the past were not as meaningless as I thought until I experienced certain situations and began to remember them. This replay is often nostalgic.

The point is this, I should have been at alert and be curious about the meaning, but I had my mind elsewhere.
It is pertinent to pay attention to whatever journey our spirit embarks on at every point in time.
Never take anything you are shown for granted because it might be the beginning of the realization of your real personality.