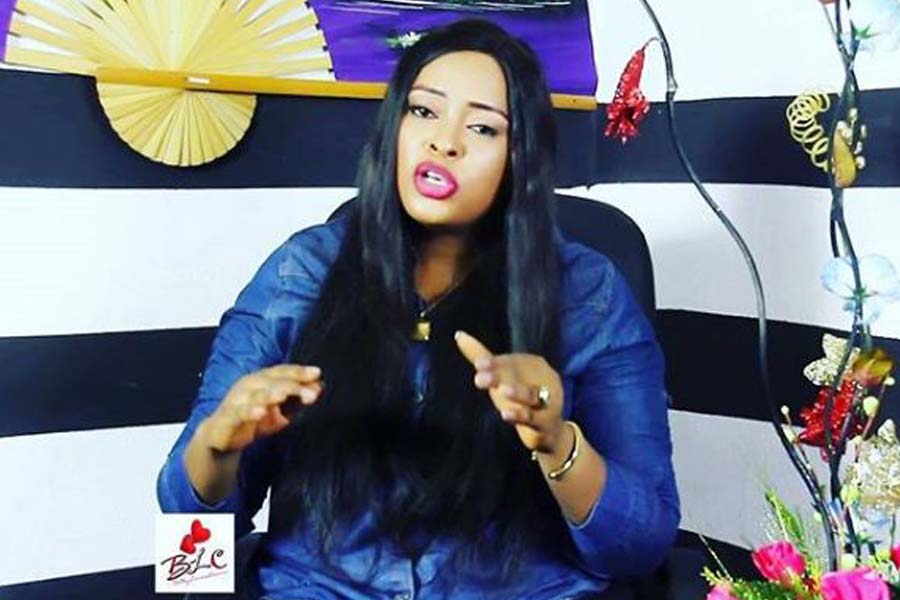 Your educational background and family background
This is another important part of the self-confidence Booster.

It is very good to have an idea of what our children are going through at the early stage of their lives, some children are molested and bullied by their peers and thus lose their self-confidence at this stage.

A good educational background from a school that does not allow molestation is imperative, but not everyone would be opportune to have such privily in this journey.

Life itself is not fair, so it is not a question of favour that makes some set of people have a very wonderful beginning.

This is somehow related to upbringing, the difference here is that children of similar backgrounds could meet in same school and there would be influences of peers at that early stage.

In some cases, certain children feel their mates are richer than them, they feel their friends use expensive school bags, bring lunch bags with healthy foods to school and as such are advantaged from birth.
Some children feel intimidated by the show of wealth by their peers and this should not be taken for granted, it is important to train our children about contentment because some of these children lose confidence in the worth of their parents, which in turn affects their self-confidence to forge ahead for the challenges of the future.
I could remember some months back, when my first son came home with CD’s of cartoons and he said it was an exchange with his friend from school, apparently he had taken some of their own DVD’s to his friend as well.
If a boy of 7years plus is already exchanging DVD’s with friends, it shows that these children already know what friendship entails, also he identified with the fact that he has a friend of almost the same interest with him, while growing up, I am not sure I did a thing like that ,or probably cannot remember.

It is a big deal that they have confidence in each other by trusting one another to part with their DVD’s.
It is possible that he has friends that do not have an idea of whatever cartoons and various characters, such children would be withdrawn and somehow would reflect on their self-confidence. It would interest you to know that cliches and Social classes are formed from this tender age.

My other point is this, if your educational background is not the type which all the children have same common knowledge, whatever they have and do best would be the subject of their exchange.
It is pertinent to identify some schools and not give excuse of either financial status or social class, busy schedules, etc as reasons for your children to be mixed with hooligans in the beginning of their journey, neither should it a reason for them to be intimidated. Birds of a feather always flock together.
Self-confidence should even be a topic in schools as part of the civic education and Social orientation program, this would help children in assuring themselves of their worth regardless of how they look and what others say about them.

Some children are being molested by their peers and lose their self-confidence at that early stage.
They are withdrawn and they tend to be in their shell.
It is our duty to visit the school of children unannounced to see and have an idea of what their teachers look like, how knowledge is being imparted on them.
It is a big deal for our children to start their lives with children that are sure of themselves, this helps our children to cultivate acts of boldness and bravery, because the journey is not for the weak and life is only for the energetic.

Family Background
We have some family names that mean something, some names are so powerful that everyone would want to relate with such. Those are names that ring bells and people with surnames recognised by Google.
The children from well-known names are most times naturally confident because it is like a pace-setter, morale booster for them.

In the same vein, some family background have successfully swept the confidence of some people away because only shame, poverty, ignominy and insignificance are associated with such names.
We do not have to be born with silver spoon before we can prosper in this journey, whatever family background we have, should never be a yardstick for determining our success paradigm.
I remembered when I was growing up, anywhere we step our foot and we just mention our father’s name, there is this plus and we were always happy.

If your family background is also in the news for negativity, as long as people would classify you as part of the family, it would affect your self-esteem.

Since the journey of your greatness begins with you as a person, it is important to single yourself out and let people realize that you are a one-man soldier, create your tomorrow, believe in yourself and before you know it, the background would be irrelevant in your journey. No matter how bad your surname is, you can create a new name with your impact and positive action.

Like I was saying, that my family name did a lot for us while growing up, we were so confident and conscious of what the name means to people around, it guided us a great deal, not only in making a success of our lives, but in living up to the standard set by the family name.
If it was the other way round, the effect would have made us withdrawn for the fear of what people would say about us.

My siblings realized, we could not misbehave and could not afford to tarnish our family name.
In a nutshell, Rebirth is another way to bring ourselves back to line, regardless of the factors that would want to affect our self-confidence. No matter how bad your name is, you can rebuild it.
Keeping it real @Bethyloverscorner