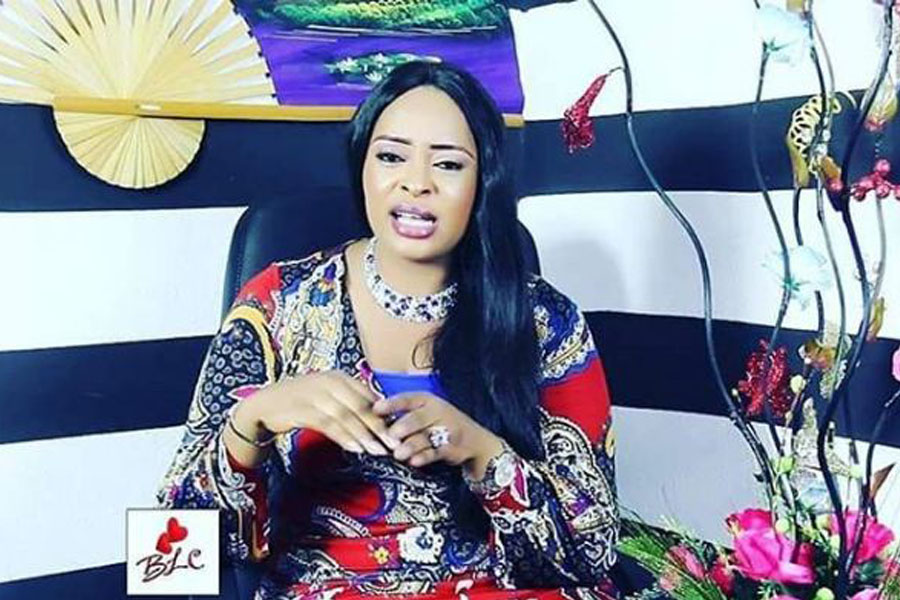 Your upbringing:
This could simply mean the treatment and instruction received by a child from his or her parents throughout its childhood.

This is bringing up, rearing, raising, fostering and nurturing a child from infancy to maturity and it is a major part of every existence, and you get shaped for tomorrow and the future.

In this context, it might be rough or smooth, there would be lessons, instructions, and teachings that you are imparted with, that are likely to define your personality.

This has defined and confined so many people in the journey, not everyone has the opportunity to have a great upbringing, nevertheless, the only way to see things differently is by REBIRTH and this is necessary after the process of consciousness.
For the sake of confidence, you would have to birth yourself again and do things differently to enhance your personality.

You might just begin to drag with it after consciousness.
You may have been unfortunate to have the worst upbringing by your parents, guardians or custodians.
It is a part of existence that we do not really have any power over, however we are limited, to change some of the ways we see things.

Some parents and foster parents have done wonderfully well with their children while some have destroyed the future of their children unknown to them, their ways of life have indirectly affected their children who saw their parents as small gods incapable of making mistakes or worthy of worship while growing up.
Your life may have been influenced by unpalatable experiences.
It is possible that you have been tutored with orientation of lack and suffering with the mindset that nothing good could ever come to you, thus acquiring a grabbing mentality of lack.
You might be the type that have been withdrawn from life as a result of eminent challenges you faced while growing up.

If you are in such situation, you would probably need a counsellor to bring you back to line. Because you would always be in your shell rather than live purposefully.
If you do not believe in yourself anymore as a result of your parents shutting you up always and this has affected you a great deal.

This is the time to have a change.
Fill our form online, to go through the process of coming back to life, this is free of charge. You must realise that no matter how far you have gone down the wrong path, you can always do a U-turn.

Your settings or place of birth and growth: Where you were born and had your early formation.
Not everyone would be born with a silver spoon and we have some great personalities born into remote areas but have become great people in this generation. There are more men enabled and ennobled by diligence than by nature or heritage.
Your place of birth should not be a yardstick for how great you would be, but it has an effect on some individuals.

Some individuals would prefer to give birth to their children outside the country because they want the best for them, and you would see discrimination amongst children of the same parents, but born in different locations. But then, a lizard in Nigeria will not become an alligator in America.
The only issue is when you do not change your environment for the first 20years of your existence, and you are not privileged to attend boarding schools where you would meet with some other persons from different parts of the world, this becomes an issue.

I went to see a movie in the cinemas sometimes, I was disappointed with the way my home town was portrayed, the orientation of the groom family, when he made a choice and was to get married to someone from my state, and according to the groom’s mother, the groom should have looked for a polished lady rather than from my state.
My question is this, ‘’is the problem with the state or the lady’’, the lady however was represented as a polished babe who happens to be born outside my State, but have a wealthy, but local parents.

The Bride’s mother apparently not from my place was trying to depict a local character, I paused for a moment and saw it as a movie but then, it was not just acting but their orientation of what people from there would look like, or it might actually be from the film makers’ personal experience with some of them.
I was disappointed and I lost interest in the movie immediately, some are not confident enough because of such utterances or the fact that they would be looked down upon.

I am proud to come from such a State because, we are known for one thing which is education, our parents would rather not eat, but would do anything in their power to send their children to any level to attain enviable heights and have quality education.

That is why you would see that some parents from such tagged rural areas, do not allow their children school in the environment, rather, they send them to the supposedly refined locations and even some send their wards outside the country for their formal education.

Some of the reasons that makes it easy for such localities to be tagged are stated below:
1. Their pronunciations of certain alphabets: the way they talk is seen and perceived as local because there would be some alphabets, they would not be able to pronounce properly like CH, P, SH, HV and much more. This might not be an issue to such an individual as long as he does not have plans to leave such environment, such individual might not even know he or she has issues with those words because people around talk the same way. Afterall in the home of the blind, the one-eyed man is king.

2. This individual may realize, when he steps out to a more refined area, somehow he begins to fill uncomfortable when he is being tagged or seen as local, he would begin to restrain himself from talking and the self-esteem begins to wane till it dies.
3. Having talked about pronunciations, there is another one known as accent or intonation. This is common with Hausas, igbos, the Yorubas like Ekiti, Osun and Ondo, as long as their formation years are in those arrears, they would not be able to hide.

4. It is not a sin to come from these areas and ordinarily should not even matter, but there are some settings that such is seen as a big deal and we would begin to see ourselves as reduced and not fit.
Kindly fill our form online for free to partake in a course called:
“I am not limited”.
Keeping it real @Bethyloverscorner