BlogRelationship100 Ways You Can Love Your Husband HIS Way 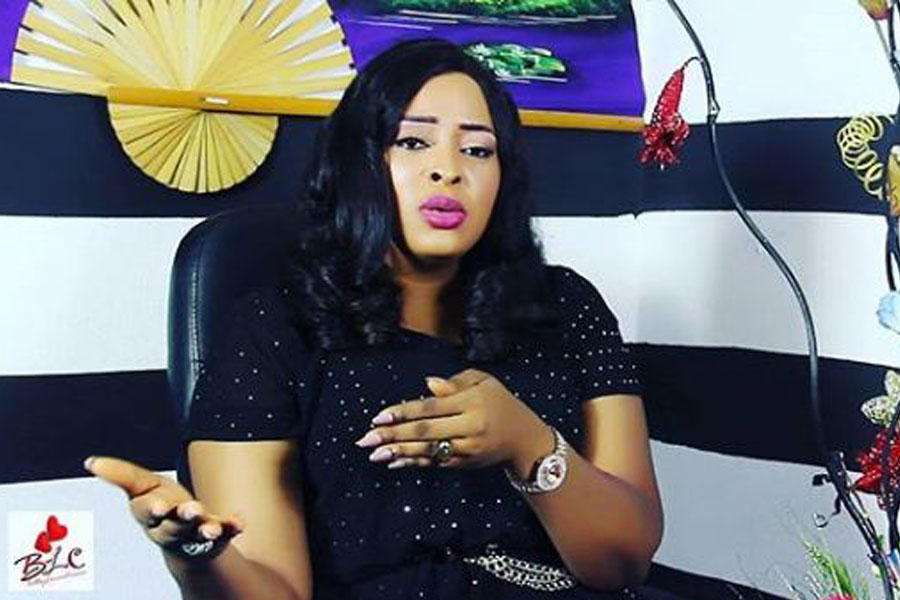 100 Ways You Can Love Your Husband HIS Way

Discuss this list with your husband. Ask him to check the ones most meaningful to him and then arrange them in order of importance to him. Use this list as a basis for learning his views. Your relationship can be greatly strengthened as you use these suggestions.